Pulsed magnetic field therapy is not a scientifically recognized treatment. It belongs to naturopathic empirical medicine, which is experiencing a "renaissance" as an "alternative healing method".

Ancient advanced civilizations such as the Egyptians, Chinese, Mayans, Greeks and Romans already used the power of magnetism. The scholars from these times already knew that our body can be influenced favorably by the magnetic stones or rods. Also Hippocrates reported about healing powers of "iron attracting stones".
This is made possible by the environment of a magnetic field in every cell of the human body.

In the early modern period, Paracelsus in particular made magnets an integral part of his therapy. Through the doctor Dr. Franz Anton Mesmer the "animal magnetism" or also the "mesmerism" achieved a short flowering time in Europe, because he could refer to very spectacular successes despite many envious people.

However, today's pulsating magnetic field therapy has very little to do with the origins of this therapy. In the last 30 years alone, there have been over 1000 publications on this subject. Many of these studies are available at http://www.pubmed.com.

After cells could regenerate in laboratory tests by magnetic fields, the hospital Klinikum Nürnberg also tested in a study whether joints recover faster after an operation.

Modern magnetic field therapy systems have a control unit with the help of which an impulse can be sent to coils, which are usually positioned in a therapy mat or ring. This builds up the magnetic field. The impulse is built up and dissipated again and again. The control units normally have different programs in order to be able to respond to different needs in a differentiated way. 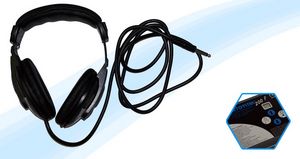 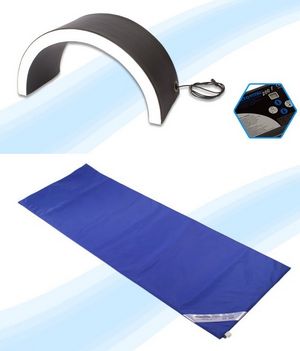