The following coloured X-ray photographs were already made in the years 1989-1990 after the first home computers replaced the old Commodore 64.

At that time I made normal  X-ray pictures with an analog video camera during a research project supported by the DFG. I saved these pictures on an x86-PC (with a 10MB hard disk). Then I matched the various shades of grey with a specially designed colour chart and pseudo coloured these photographs in pseudo colour. I made slides from these images in pseudo colour and totally forgot about them. Years later I digitized these slides.

When I entered some of them in a contest about X-ray art which was initiated by the X-ray company "Philips" in 2009, two of them were awarded the second and fourth place. 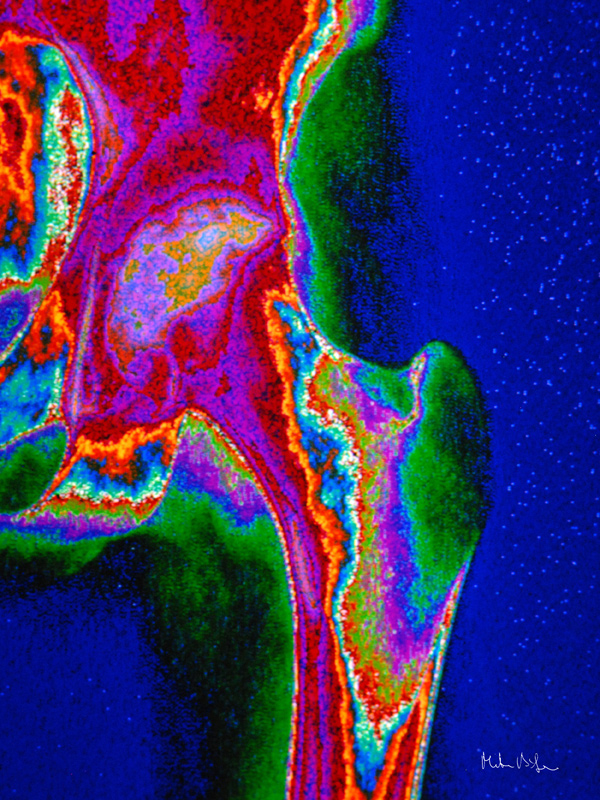 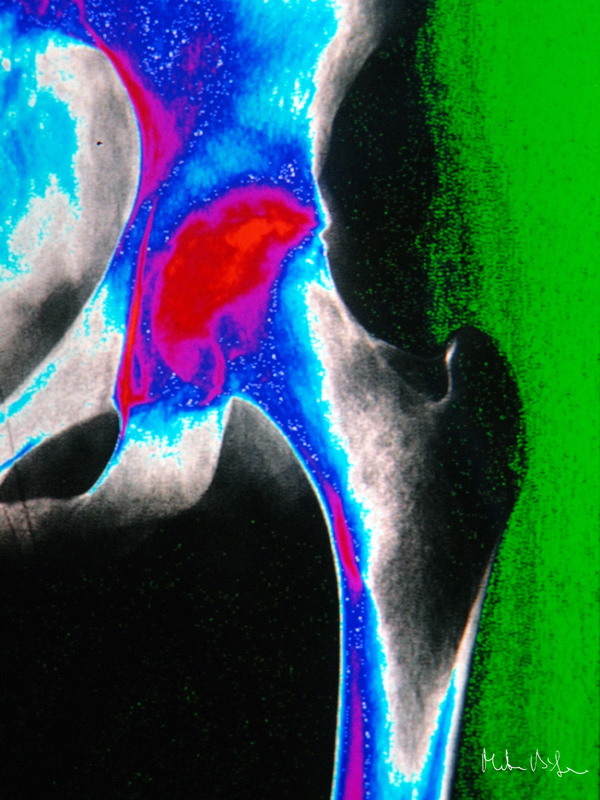 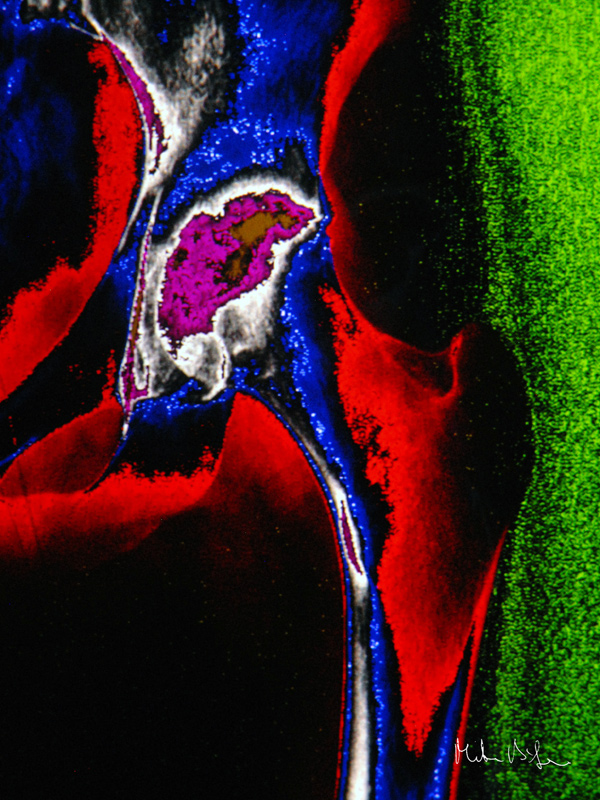 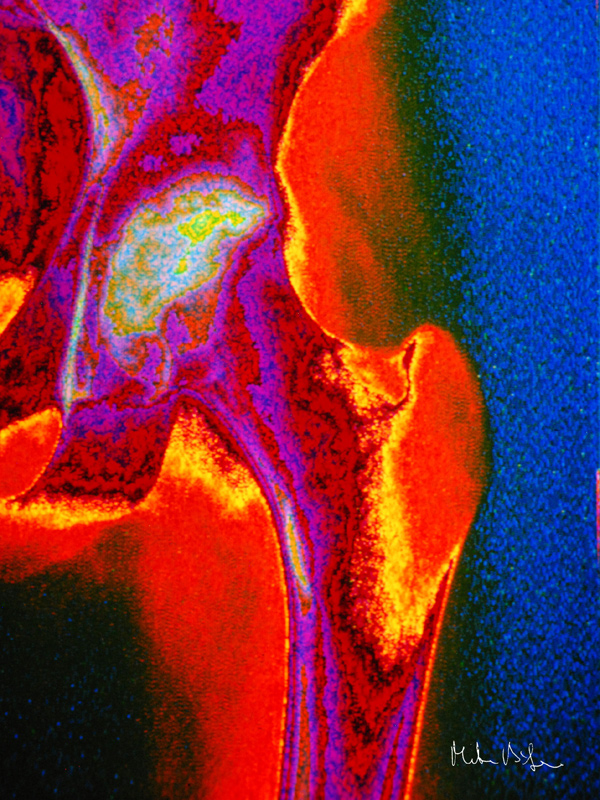 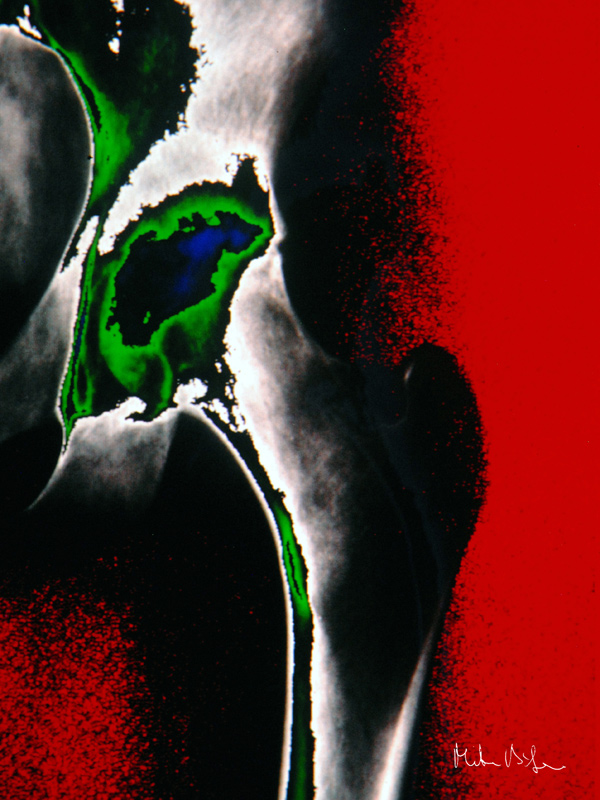 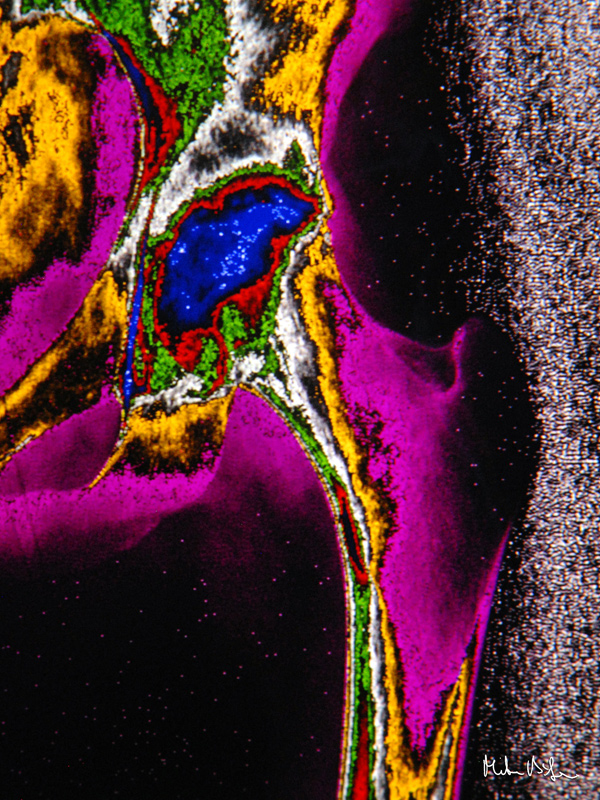 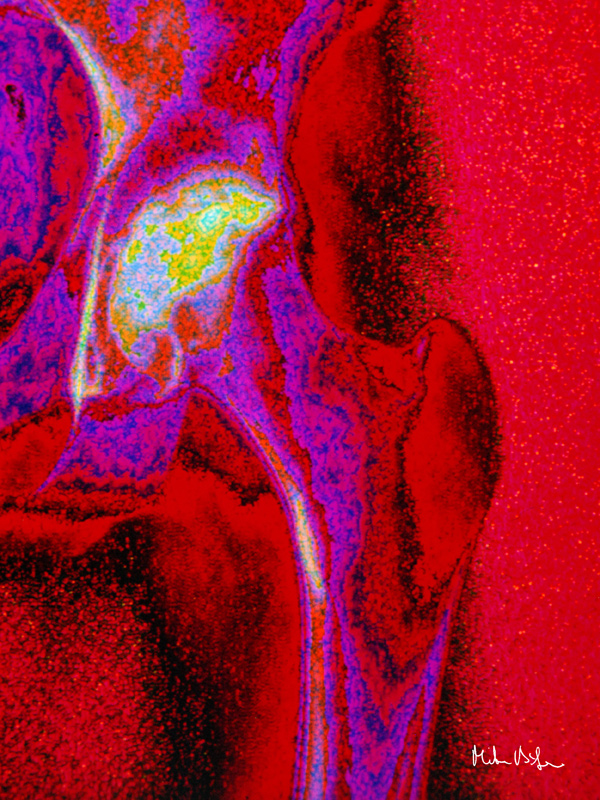 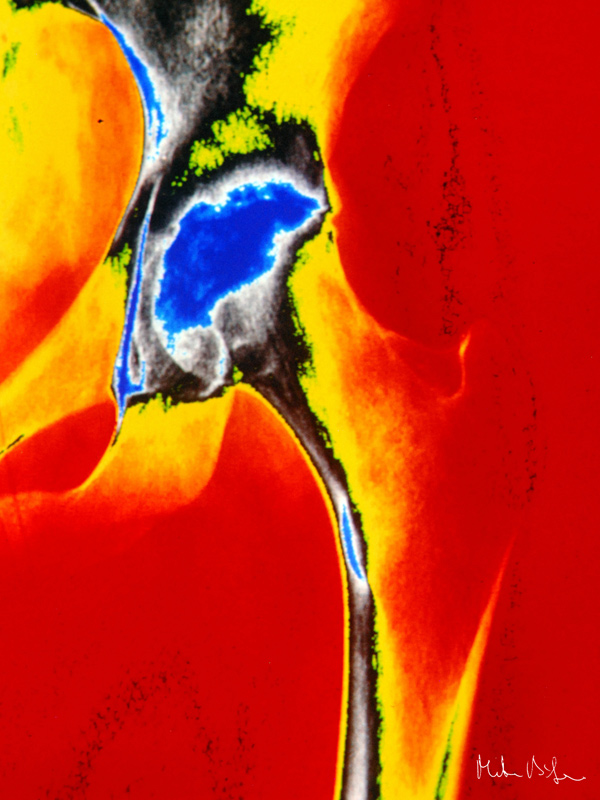 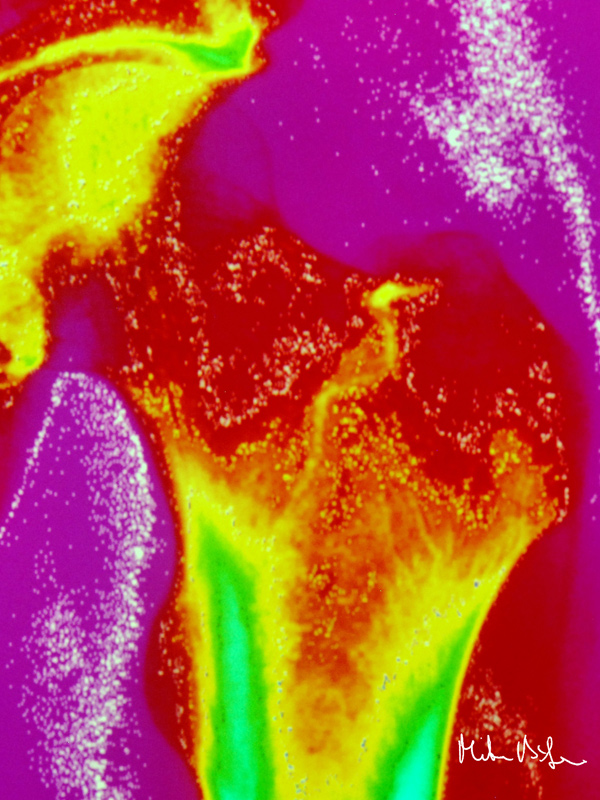 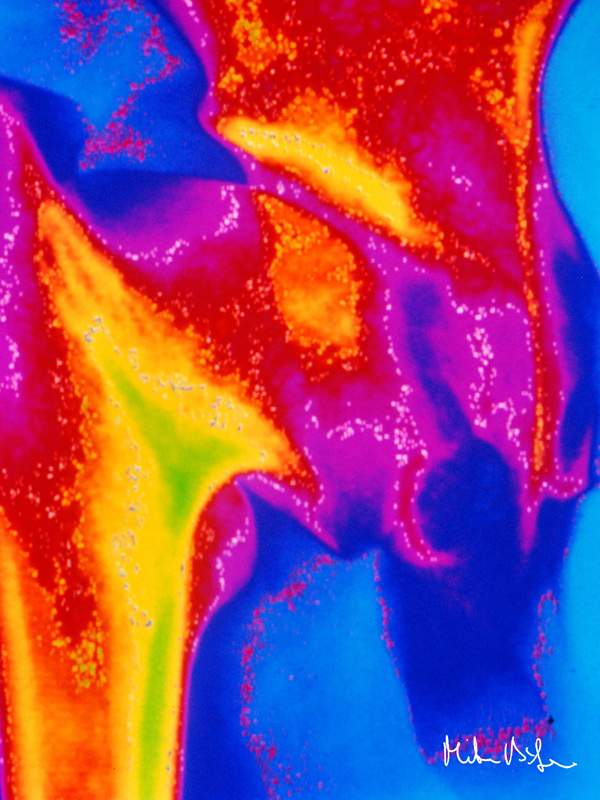 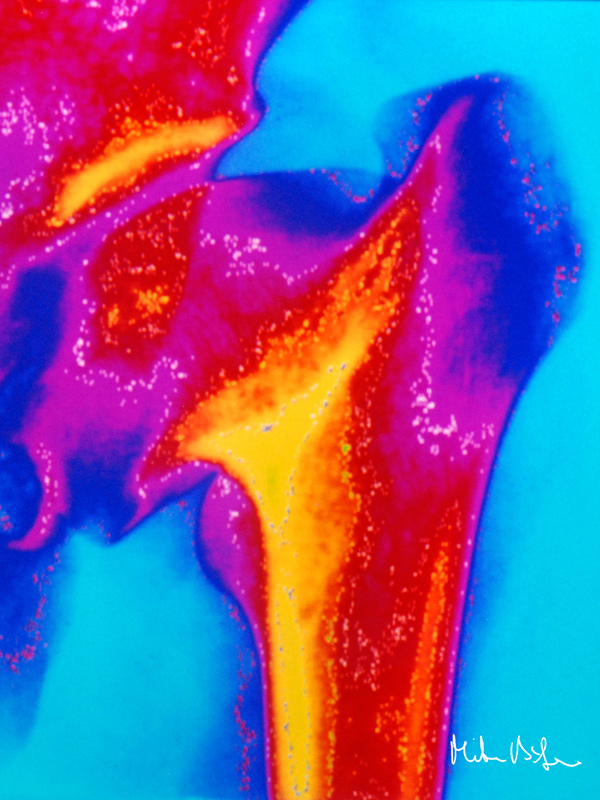 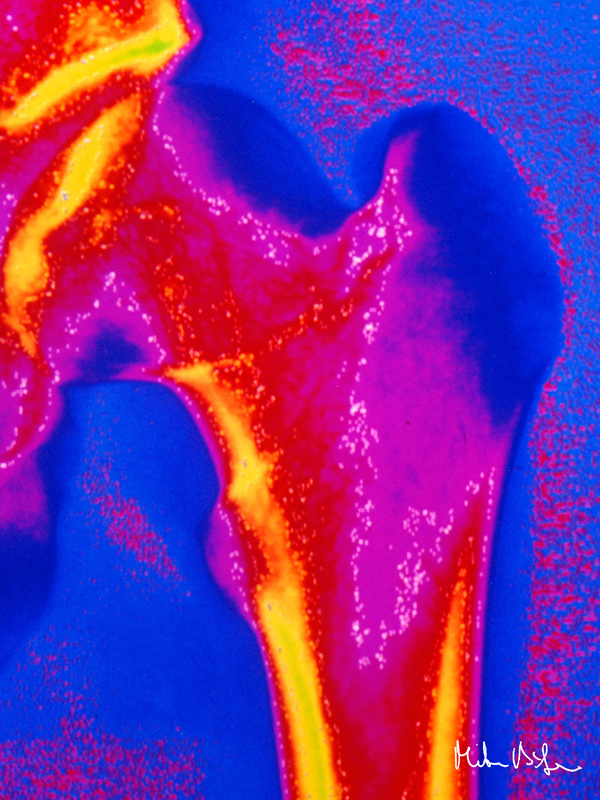 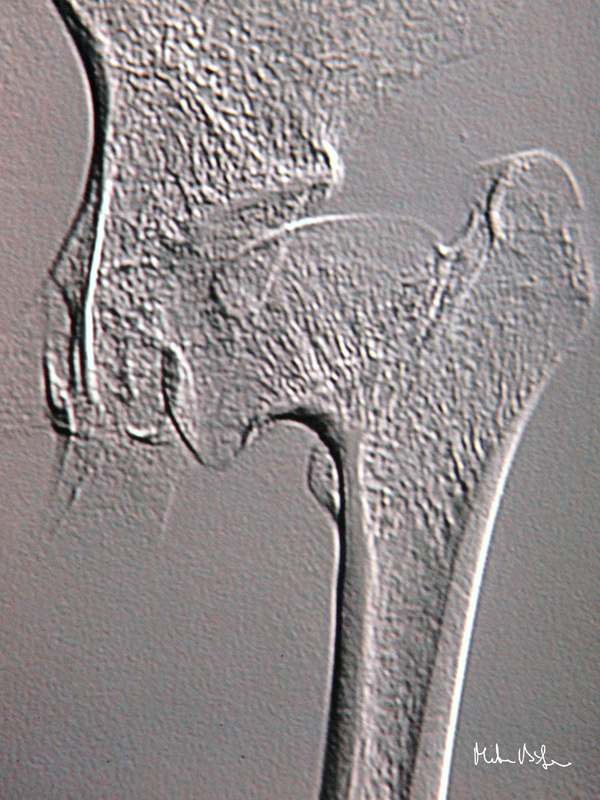 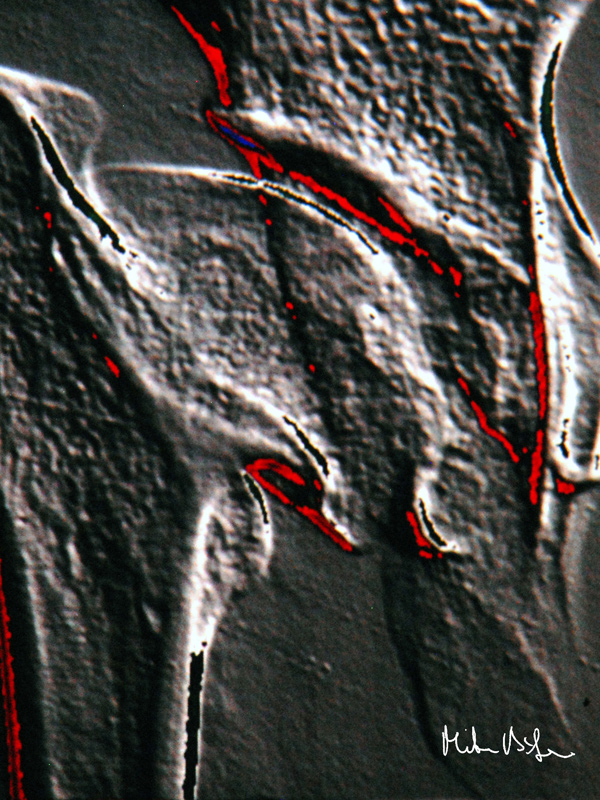 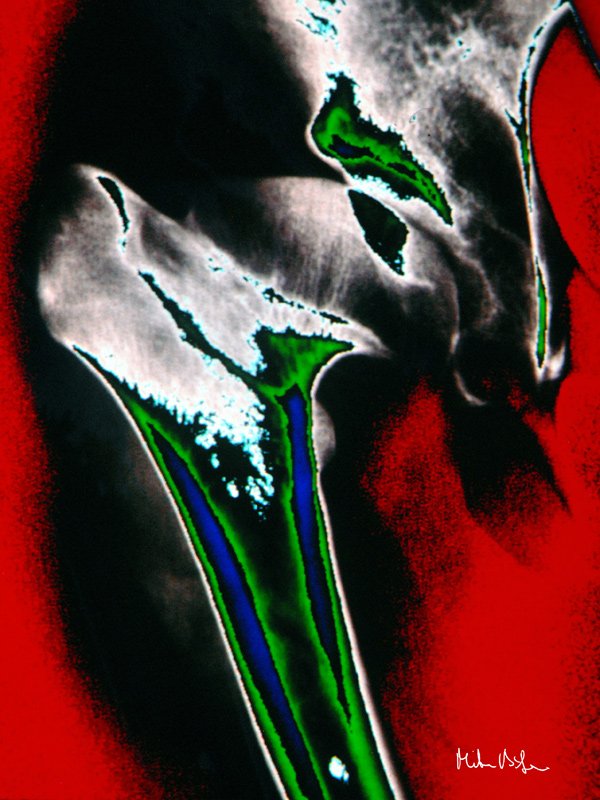 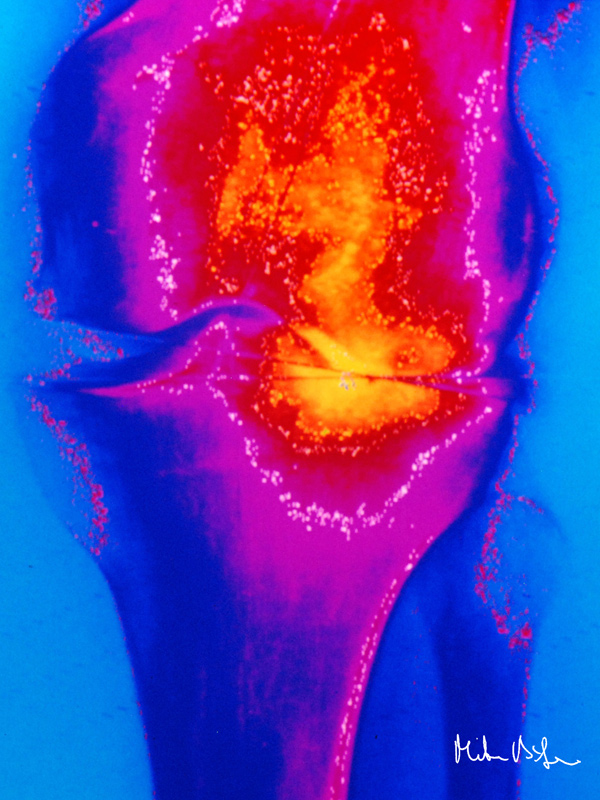 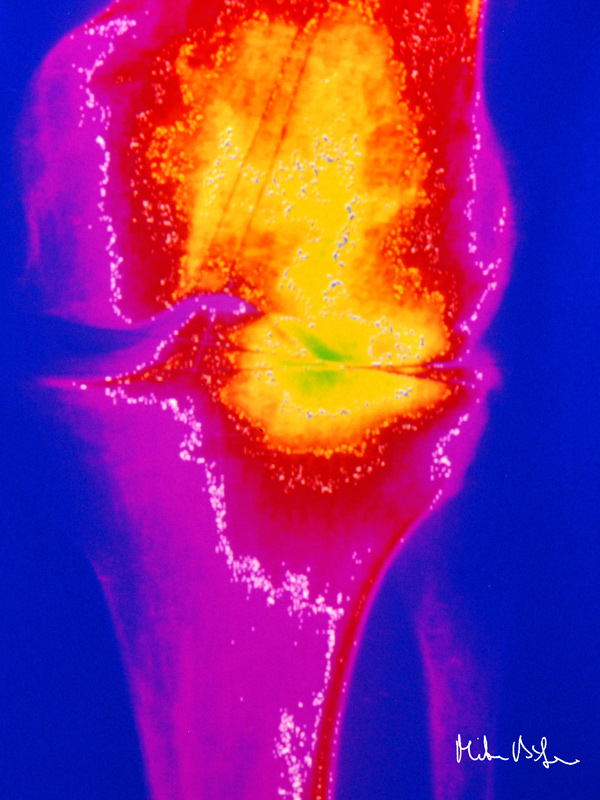 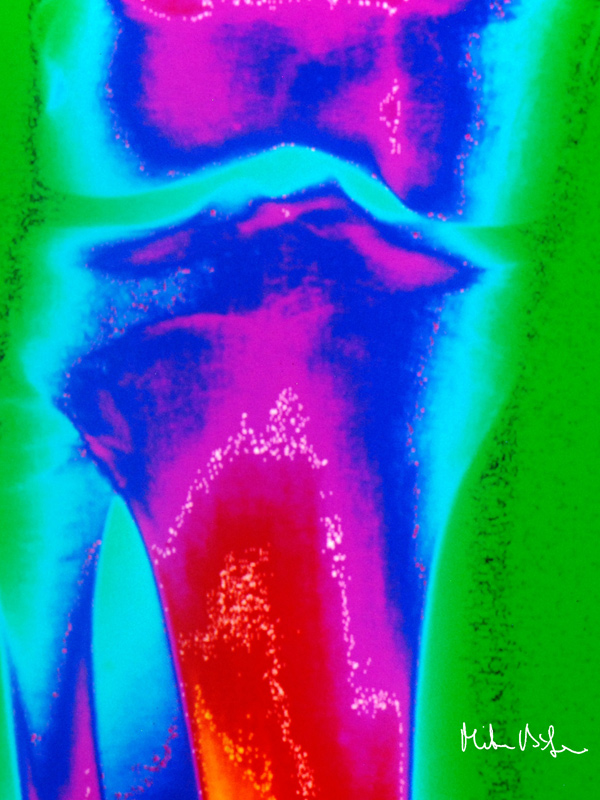 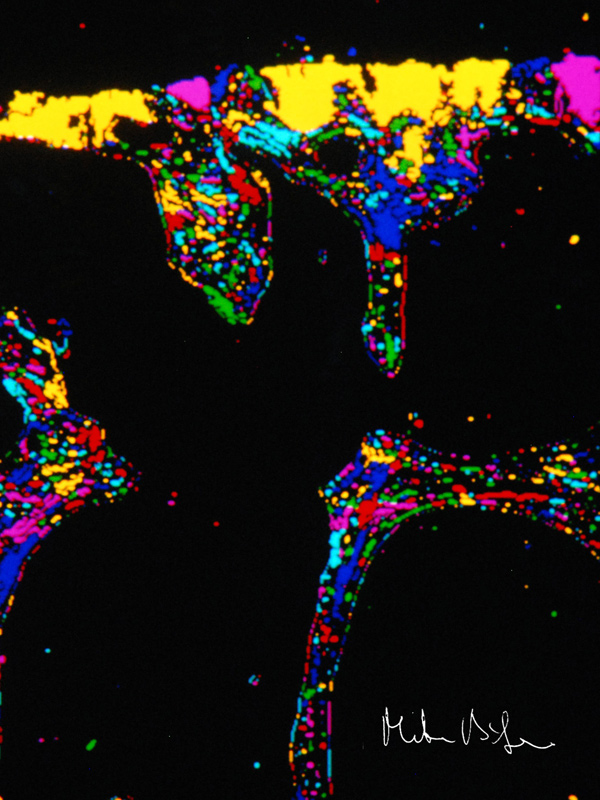 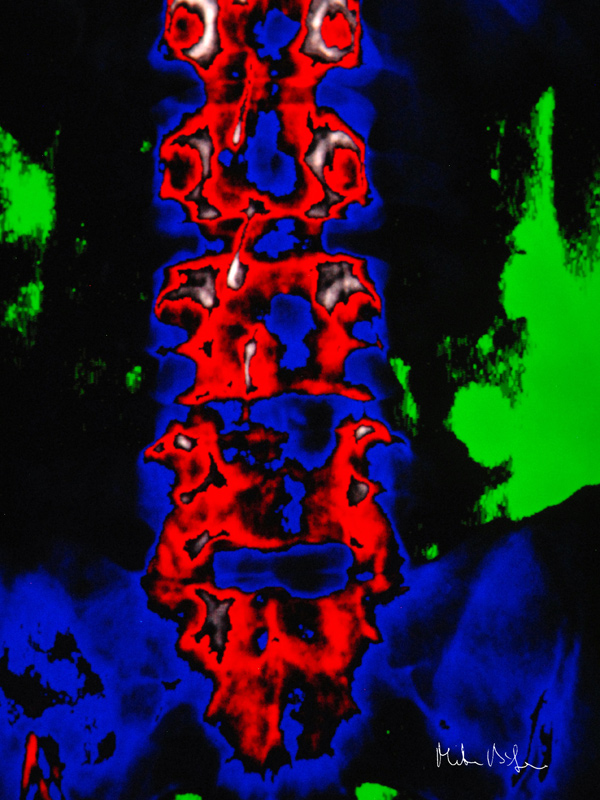 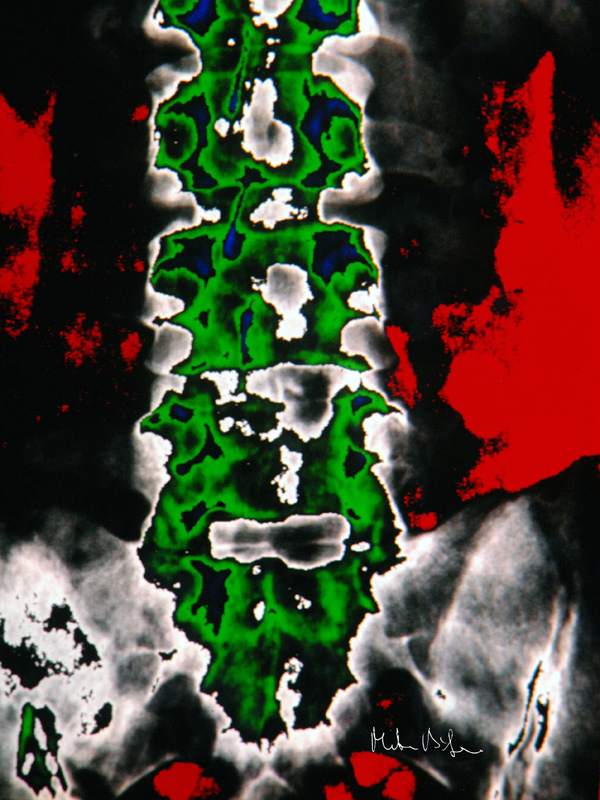 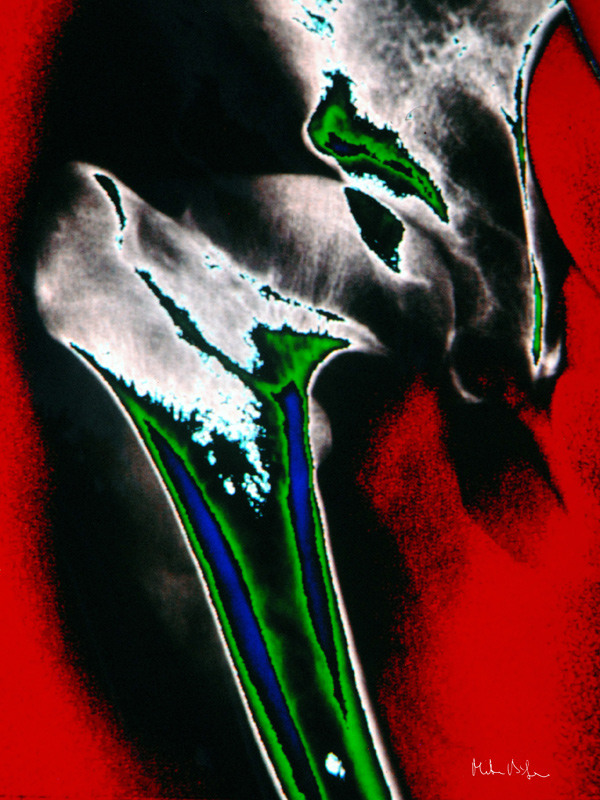 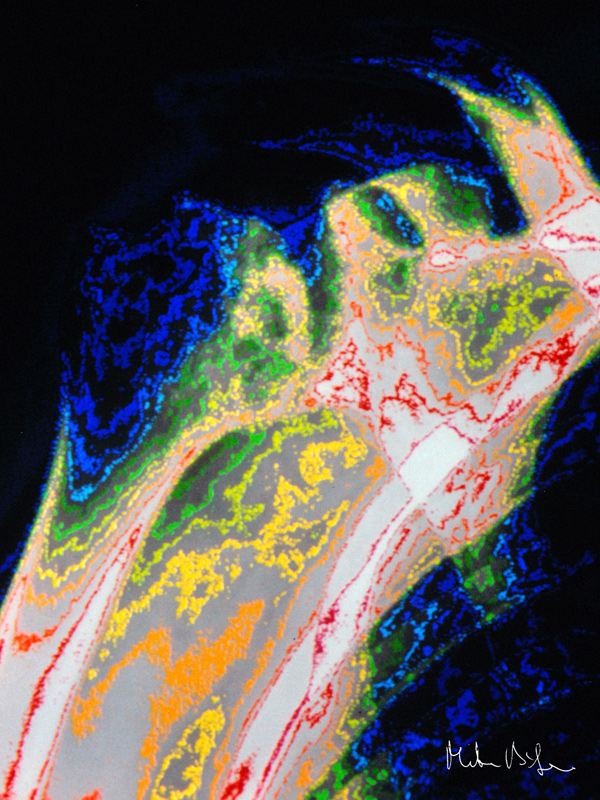 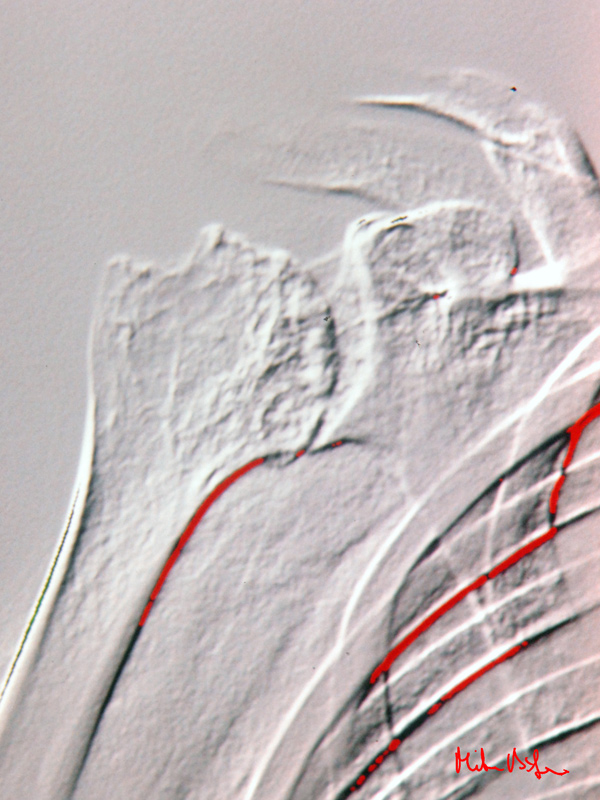 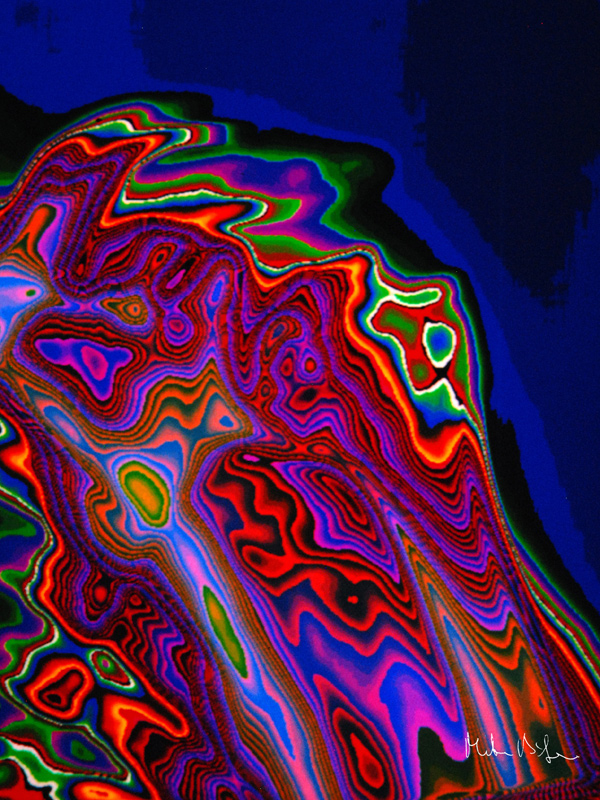 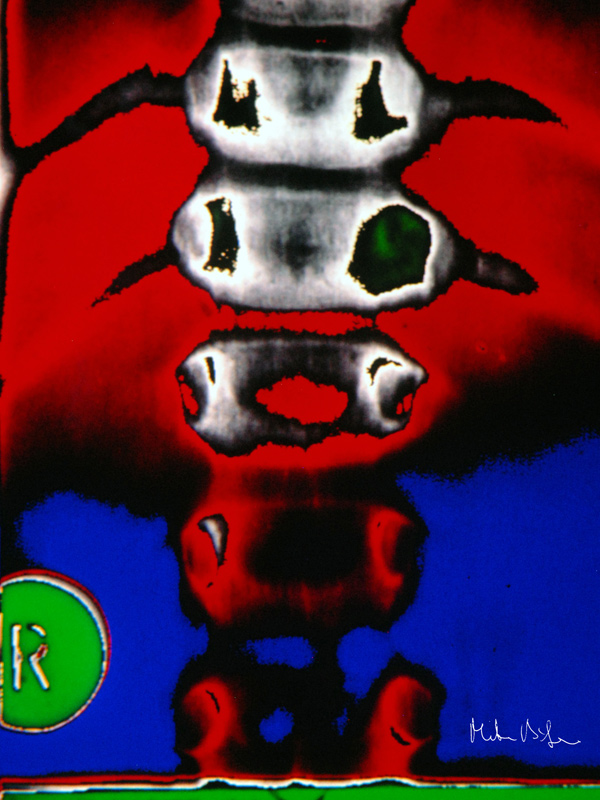